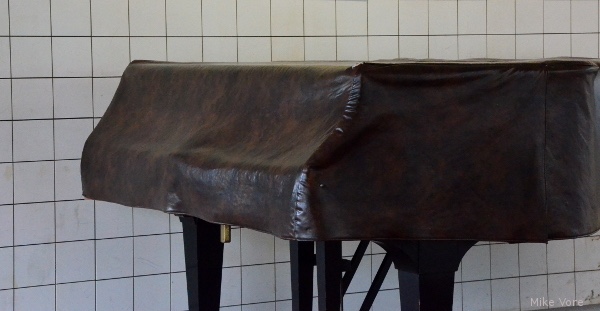 To play a sonata was her wish, in the presence of the striking stranger who was at their house on an invitation by her father when they met at a pleasure trip. She was intrigued by his persona and the beguiling smile he gave when he spoke articulately.

Her father and this charming stranger conversed on a diversity of subjects and she listened in rapt attention until dinner was served which he relished and praised profusely with courteous manners.

Her father requested her to end the night with her performance on the piano which was covered in a black leather encasement. She removed it with expertise and lay her slender fingers on the keyboard to conjure a sonorous rhapsody which reached its crescendo and then ended with élan. Her eyes met his appreciative gaze, fluttered timorously and what transpired between them was a story yet to unfold.

View all posts by susmitamukherjee

This is a text widget, which allows you to add text or HTML to your sidebar. You can use them to display text, links, images, HTML, or a combination of these. Edit them in the Widget section of the Customizer.